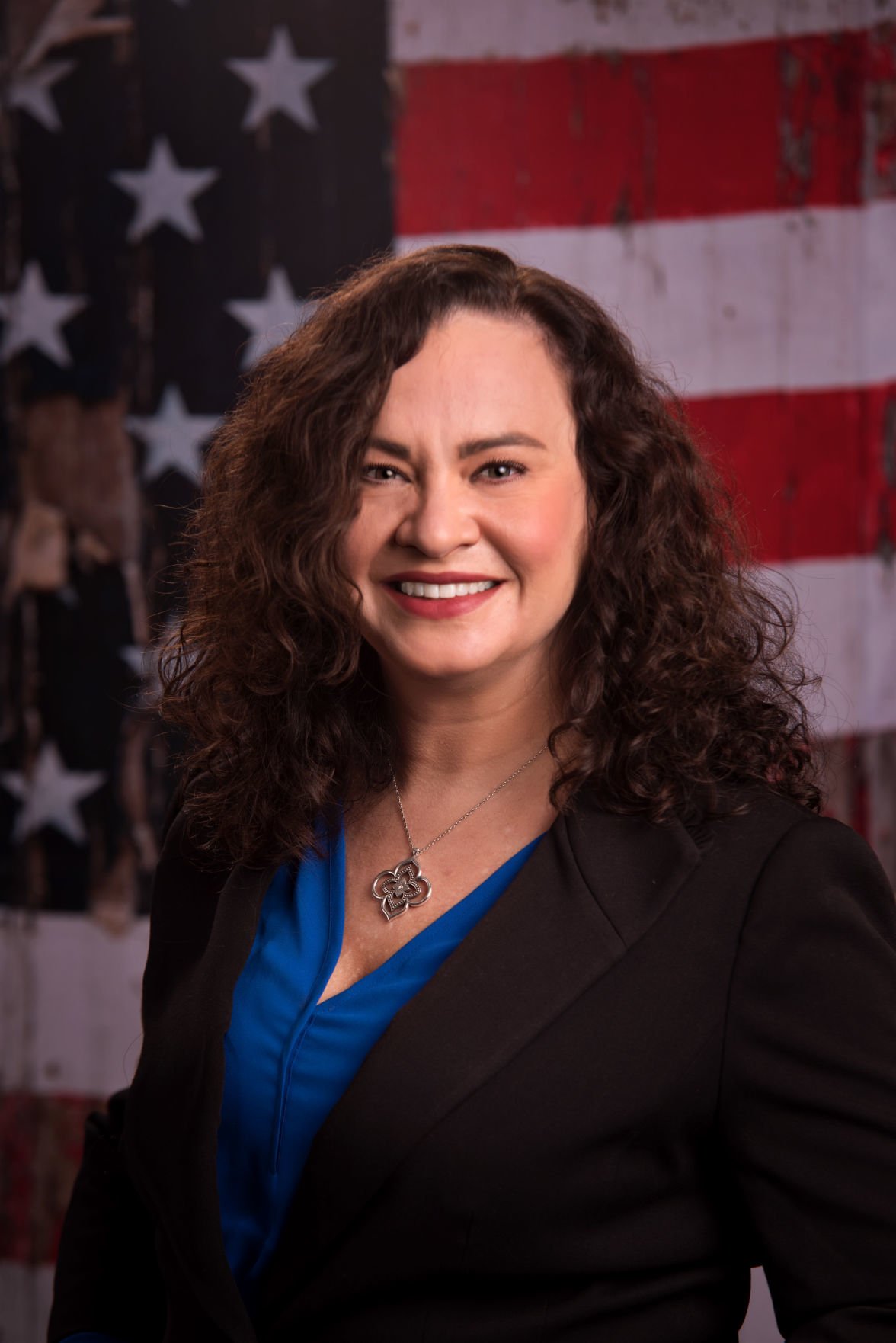 Ryan Grimm of St. Marys said one of the main goals of his campaign has been to listen and talk to citizens in the area.

“The virus made it impossible to meet with people, unless it's virtually,” he said. “My campaign team has tried to become more creative in reaching out to people, having Facebook Live sessions where people can ask me questions, from my political views to favorite sports teams or what I would like to accomplish in office.”

Fundraising has also been a challenge, Grimm said.

“Due to what happened with the economy because of the virus, I believe individuals' and businesses' donations and their extra money shouldn't be going toward political endeavors, but rather helping local nonprofits, small businesses and families at a time like this, “ he said.

This campaign process has made Grimm think outside of the box, he says, while aiming to gain support from voters. He said he has also grown closer to his campaign team.

“This practice may help in the future dealing with a much more important situation,” he said. “One thing is for certain — the people who have rallied behind me are some of the most diverse, compassionate and intelligent people I know. It's just amazing and humbling to be able to learn and gain friendships with these individuals.”

Margie Brown, a Democratic candidate running for the 25th district of the state senate and a University of Pittsburgh at Bradford professor, says she suspended all fundraising efforts as well, moving to conference calls, online meetings and Zoom seminars during the COVID-19 crisis.

“There is nothing more important than the current threat to our vulnerable populations, healthcare workers and those being hurt financially,” she said. “I certainly don’t feel that any challenges I have compare to what other people are dealing with. I guess the biggest thing is wanting to help more people get what they need. I can help them get some answers, when there are answers."

The shutdown has been an “unfair blow” to small businesses, Brown said, but there was no other choice.

“Especially here in the rural areas, we have an aging and vulnerable population, and our healthcare systems could easily be overwhelmed without the protections we get from the initial shut down and social distancing,” she said.

Like others, Brown has been staying in touch with her family online, while enjoying that her daughter and granddaughter are living with her right now.

“It’s stressful for us like it is for others, but we cope by checking in and making sure everyone is staying safe and being resourceful,” she said.