You are the owner of this article.
Edit Article Add New Article
You have permission to edit this article.
Edit
Welcome, Guest
Our Network
Home
COVID-19
News
Sports
Obits
Multimedia
Opinion
Living
Classifieds
+ More
Share This
1 of 2 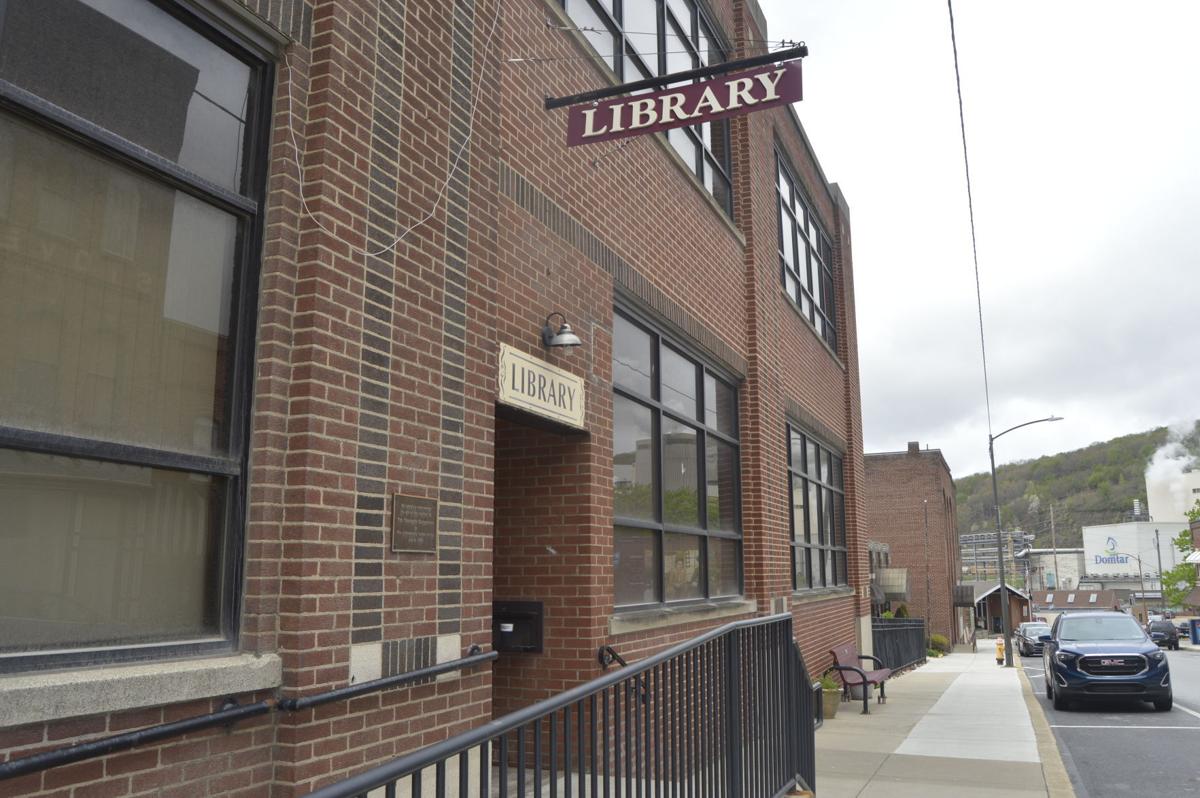 Pictured is the Johnsonburg Public Library on Market Street.

Pictured is the Johnsonburg Public Library on Market Street.

JOHNSONBURG — The Johnsonburg Public Library on Market Street has acted as a community staple for decades, serving local readers and acting as an all-around resource for patrons.

Director Melinda Lewis said the library came to life in 1937 when a group of like-minded citizens wanted to provide this service to the community. The JPL was moved to its current location in the 1980s, where more space was available in the two-floor building donated by the Stackpole-Hall Foundation.

Lewis, a Johnsonburg native, was the JPL director for the first time in 2001, returning to the position again in 2013.

Throughout the COVID-19 pandemic, the JPL offered curbside services for its patrons, fully reopening in March 2021. People seemed to enjoy the curbside services, said Lewis, and having someone pick out their books for them, based on their interests.

“We know most of our patrons, and what they like,” said Lewis. “We introduce new authors and genres, and work around their schedules.”

Lewis enjoyed the experience, she said, matching a book with a patron she had in mind. If needed, she also will deliver books to patrons.

The JPL was able to recently get new computers, said Lewis, something exciting for the patrons, since the library acts as a resource for locals. Patrons can check out children’s and adult books, movies, DVDs, audio books, magazines, yearbooks, local history books and newspapers, as well as utilize the printer, computers and fax machine.

A “silver lining” of the pandemic, said Lewis, is that many digital and virtual resources are available to patrons. Finding a different way to do things due to COVID-19 was an adjustment for everyone.

The JPL is also known for partnering with the Johnsonburg Community Center, also on Market Street, on community activities like the summer reading program and the purse bingo fundraiser traditionally held each year. The library’s original location was in the upstairs of the JCC.

The library also hosts soup and bake sales throughout the year, she said.

Library volunteers were very excited and eager to come back. The JPL has one very dedicated volunteer, Mary Ellen Muroski, she noted.

To the volunteers and to Lewis, the library and its people are something personal, she said. Integrity is a major part of what they do, ensuring that patrons can trust them.

During the pandemic, Lewis said she would print documents for people and meet them outside of the library, to further assist them.

People seem to be grateful the JPL is open again, and the feedback is positive, said Lewis. She recalled one woman thanking her “a dozen times” for being able to come in and use the computer.

“People have missed just coming in and looking at books,” Lewis said, noting that patrons visit on a weekly basis. For many of them, it offers socialization and self satisfaction.

Lewis noted that she is grateful for the community support, and any donations the library receives.

The library is open Wednesday evenings during the Johnsonburg Farmers’ and Artisans’ Market, said Lewis, to piggy-back off of the foot traffic that has increased in town.

The JPL is also still offering curbside services if people request them.

“But, we find that most people enjoy coming in to pick their own books, or at least coming in and still asking us to pick out their books for them,” Lewis noted.

EXECUTRIX’ NOTICE In re: Estate of NORMA I. CRAWFORD, deceased